Sainte-Maxime is a lovely town at the Cote d’Azur with the grandeur of a city but the intimacy of a small cozy town. Due to its white sandy beaches, the old city center and the classified nature, Sainte-Maxime is a real tourist attraction. The local city council organizes a lot of activities during the season which makes the town especially popular.

Amateurs of the beach can enjoy the stretches of sandy beaches at the Mediterranean Coast. The clear blue waters are the perfect background for a day at the beach. Those who seek a little bit of adventure, can enjoy one of the many water activities. You can also explore the coastline by boat from the harbour and visit one of the many locations nearby.

Sainte-Maxime offers a wide range of sport options. You can jog on the sea bank along the shore or you can play a game of tennis or golf in one of the clubs. The hills around the town offer a lot of trails to enjoy a walk or a (mountain) bike ride. Whatever sport you prefer exercising, the spectacular scenery on the bay of Saint-Tropez will give anybody a boost.

There's no better place to start than Sainte-Maxime for those who want to get into the historical details of the area. The ancient city center is known for its Provençal style and has been kept well preserved. Other cultural and historical cities as Fréjus (Roman amphitheater and aquaduct), Grasse (parfum), Nice, Cannes and Monaco are easily accessible from Sainte-Maxime. Off course, you have close by Saint-Tropez with its beautiful harbour, old town centre and its neighbourhood where all those magnificent vineyards with their delicious Provençal Rosé wine are located. And not to mention the prestigious event 'Les Voiles de Saint-Tropez' at the end of September.

It's also significant to say that this little town - apart of its touristic flow during season - is very cosy out of season and keeps many activities back for the residents as well as its visitors. A few examples : the Rally du Var every year in November, the Christmasfair and Sylvesterdive on the beach in the city center, the spectacular airshow in October, the ice rink in Februari, the Jetskicup in April, the Harley Davidson weekend in the month of May as well as the oldtimerevent. We can keep summarizing, there's just too much to mention.

Due to its geographical orientation, Sainte-Maxime enjoys a microclimate with many sunny and rainfree days per year !

You will experience for yourself that this is a hidden gem on the French Riviera, the whole year through an amazing place to be. 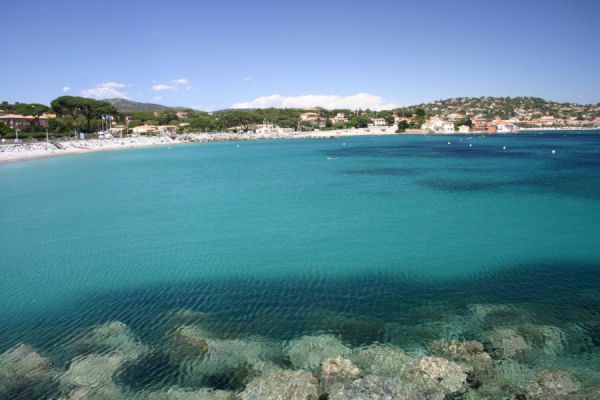 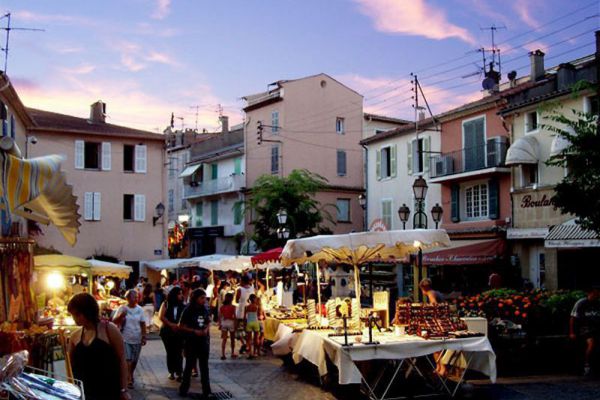